We Are The Cyclists
Blog 5 Amazing Bicycle Guinness World Records 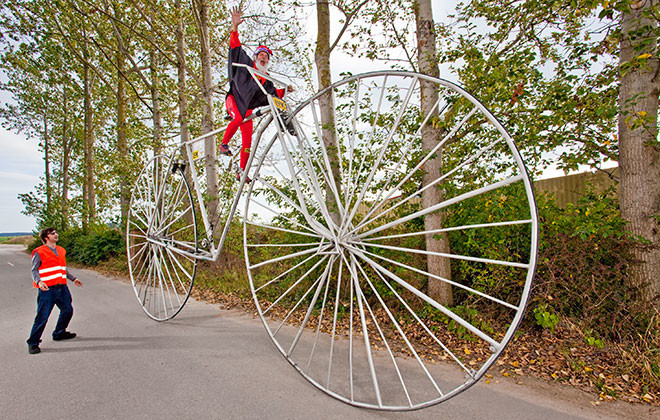 Have you ever thought what the longest, tallest, heaviest or largest rideable bicycles are built? Check out these five Guinness World Records below and you will be surprised how incredible bicycles can be.

The longest bicycle was made in Australia. This bike’s length reaches 41.4m (136ft), the bicycle weighs 3 tons itself and has seats for 20 people, although the best performance was accomplished with only 7 riders.

The smallest rideable BMX was made by a guy named Bobby and his dad. The bicycle is smaller than a regular man’s shoe and it should take some practice before you could ride it.

The heaviest bicycle weighs 860 kg (1895 lb 15.6 oz) and was built by Jeff Peeters in Belgium. The whole project was built with re-used materials and it took Jeff six months to fully prepare this monster.

Richie Trimble built The tallest rideable bicycle in Los Angeles, 2013 and called it a “Stoopidtaller”. An interesting title for a bike which reaches 6.15 m (20 ft 2.5 in) in height and weighs over 45kg (100lbs). 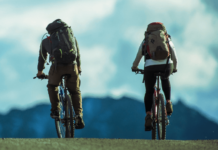 Basic Cycling Safety Guide: What You Need to Know (Infographic) 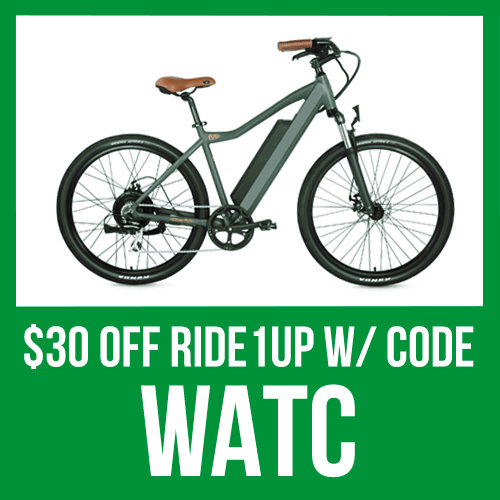